5 Top Video Survey Sites (Plus How to Earn More Money!) 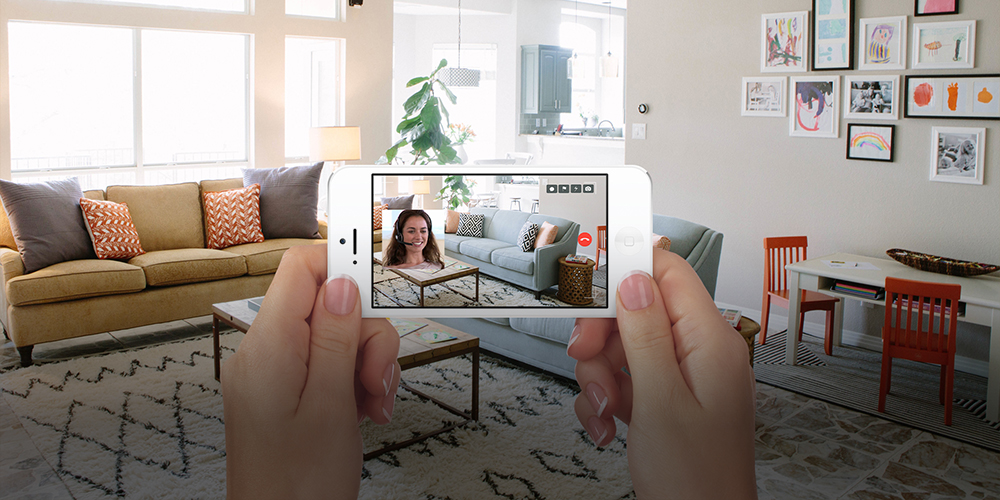 In the online surveys world, you definitely have your share of options.

InboxDollars: Has so far paid its members over $40 Million. Watch videos, take surveys, shop and more. Join InboxDollars Now and Get Free $5

There are hundreds to thousands of survey sites to choose from, each with their own little perks and quirks that make them slightly different from their competitors.

So, how do you know which ones suit you best?

The truth is that each survey panel will work differently for every panelist depending on where you live and what interests you have.

But generally, survey sites are similar in the types of surveys they provide.

Usually, they’re online surveys that are made up of a series of questions that you can answer with a paragraph or two or choose from multiple-choice responses.

If you’ve taken these surveys before, you know they can sometimes get tedious and boring.

However, there are a few survey panels on the web that are now offering video surveys!

And no, we don’t mean a video game survey where you answer questions about your favorite games.

We also don’t mean surveys where a client adds videos to their surveys for you to answer and respond to, like you can do in a Survey Monkey video-focused survey.

Join Toluna and earn $1-$5 each time you qualify and take surveys. Test products for free and share your opinions! No hidden fees and completely free!

We’re talking about actual video surveys where you’ll give your responses via video rather than through an online form.

Ready to learn more about these surveys and where to find them?

Video surveys are still the new kids on the block in the world of surveys, but they’re quickly picking up speed to potentially become the new way to take surveys online.

People love them and, once you take your first one, you probably will too.

Video surveys have a lot of benefits over traditional surveys.

One of the most significant perks is their ability to let you voice your whole opinion without being limited by the number of words you can use and sharing your opinion in an authentic way.

In a video survey, you’ll be given a few minutes, usually, to explain your thoughts to a question.

You can talk like you would normally talk to a friend, so everything is genuine and not forced.

They don’t enjoy it and they can’t communicate what they want to say through writing.

If that’s you, then you’ll probably enjoy taking video surveys where you speak instead of write.

Another advantage of video surveys is that they’re faster.

Since you’re speaking instead of typing, you’ll get to explain your thoughts quicker than you would in a traditional survey.

And, these surveys are usually only a few questions long unlike regular online studies that can take anywhere from 20 minutes to an hour because they’re loaded with questions.

Video surveys are more straightforward, usually, which helps you get them done quicker.

On a similar note, video surveys are usually quicker for survey panels to process and send along to a client, so this simplified process is beneficial for clients too.

Finally, these surveys can also cost less for market research companies to produce and process.

Yes, this is an obvious benefit for clients, who are the ones who have to pay for the surveys.

But it’s also a benefit for you because you can reap more rewards.

If a market research company has to pay more to make a survey, you probably won’t make much in rewards.

But the more a company can keep in their pockets, the more you can stand to make for taking a survey.

That’s why you’ll typically get paid much more for video surveys than you would traditional online surveys.

In fact, Mindswarms, one of the top companies we outline below, pays as much as $50 for just one video survey that takes only a few minutes of your time!

Are There Any Drawbacks of Video Surveys?

Of course, video surveys have a few cons that you should be aware of before taking them.

The most obvious one, probably, is that you can run into technical issues.

Wherever there’s technology, there’s a chance that something can go wrong, and that’s certainly the case for video surveys.

You’ll need to make sure you have a working camera, microphone, or smartphone with video taking capabilities (the specific requirements depend on the survey panel) to take a survey.

If any of your components doesn’t work during your recordings, they won’t count.

If they can’t, then you could run into an issue of your answers getting rejected and not getting paid.

Similarly, there shouldn’t be any background noise in your videos that could interfere with your responses.

So, if you have other people living in the home or kids or pets are often around, this could be an issue for you.

Finally, people who don’t really love to be on camera probably won’t thrive with this type of survey.

You’ll be front and center and not only the survey company reviewers will be able to see you, but the client will too.

If you tend to get shy in front of an audience, then you probably won’t sound very authentic in your responses which, again, could disqualify you from getting paid.

How Much Do They Pay?

Most online surveys pay somewhere from a few cents to a few dollars.

On average, you can expect to earn between $1 and $5 for an online survey, depending on its length and complexity.

However, video surveys tend to pay $10 or more (sometimes even $50 and up!) depending on how long they’re expected to take, how many questions you need to answer, and how in-depth you need to go with your answers.

And, because processing time is generally quicker with video surveys than text-based studies, you can usually get paid quicker.

However, the actual payment process depends on the survey panel itself.

You can usually find out more about how a panel pays by browsing its website, particularly the Help or FAQ sections.

How can you make the most out of your time taking video surveys?

Here are a few tips that’ll get you earning quickly and having each video response accepted without an issue:

Stick with these tips and you’ll be earning some decent money with video surveys in no time!

There aren’t too many panels that offer video studies yet, but we’ve gathered up a few tried-and-true panels that do:

Ipsos i-Say is one of the most popular and long-running surveys sites on the web.

Although it doesn’t necessarily specialize in video surveys, they are one of the types of surveys you’ll find there occasionally.

Ipsos also has other non-traditional types of surveys, like focus groups and product review opportunities, for very active members, so it definitely pays to stick around here and keep moving up in the loyalty rewards program.

Mindswarms is one of the pioneers of the video-survey-taking world.

It’s one of the few panels that offers only this type of survey rather than a mix of different kinds, like focus groups or phone surveys, so it’s the place to go if you’re only interested in doing on-camera studies.

With Mindswarms, you’ll get paid between $10 and $50 per survey, depending on how many questions it is.

Most surveys are about seven questions long and will pay the full $50.

If a study is shorter than that, you’ll still get paid $10 for every question you answer (so $20 for two questions, for example).

Mindswarms also pays quickly – usually, within 24 hours after your video responses have been processed and approved.

You get paid straight to your PayPal account without having to wait to reach a minimum balance.

You can also take video surveys with QualNow, a company focused on giving its clients quicker responses than they’d get from traditional online or in-person surveys.

When you join the QualNow panel, you can earn up to $30 for each completed study.

QualNow also offers you some cash when you refer your friends to come take surveys too.

This site, unfortunately, doesn’t offer any help on its website to learn more about it, so I did a little digging on Reddit.

You’d, therefore, need 60 responses to get paid $30 for one survey, but panelists say that most responses only require a quick, 30-second or less, response.

So, for about 30 minutes of time, you can potentially make $30 for a QualNow survey.

Toluna is a long-running survey site that’s often praised for being one of the highest-paying sites of its kind.

Similar to Ipsos i-Say, Toluna is primarily a text-based study site, but it offers various other forms of surveys and feeback for its panelists.

One of those is, of course, a video survey, but you’ll usually need to be a long-time, very active member to be able to get them.

Still, they’re a possibility here, so there’s no harm in signing up and seeing what comes your way.

You can always earn some cash with regular surveys in the meantime.

VoxPopMe is a market research company that offers an app for iOS and Android devices.

Through the app, you can take a variety of surveys, including text-based and video-based, using your smartphone.

The questions are generally quick to answer and pay a few cents each to a few dollars each, depending on the type of survey and how in-depth you need to go with your responses.

You can get paid via PayPal when you redeem your earnings. You just need $15 in your account.

Video surveys are opening up a lot of doors in the online survey world.

They’re changing the way we respond to brands who want our voices to shape their services and products!

These studies can be engaging and fun, giving you a whole new way to answer questions that doesn’t feel humdrum and tedious.

Be sure to share this post on social media with your other survey taker friends so they can learn all about taking video surveys and making some money!

Not Into Online Surveys? Here’s How to Get Paid to Do Phone Surveys

Join Opinion Outpost, one of the few faithful and honest survey panels and earn cash and gift cards for your opinion. Stack your points and redeem them: Simple! No hidden fees and completely free!