×
Home > survey-reviews > Your Two Cents Survey Review: Where Did It Go?

Your Two Cents Survey Review: Where Did It Go? 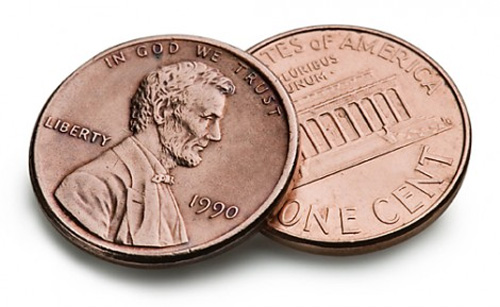 Your 2 Cents Survey Panel was a paid survey site open to Canadian teenagers ages 13 to 17.  In 2009, it was purchased by Toluna.

If you have been in the paid survey world very long at all, you know Toluna.  That is because they are part of the Toluna Group.  As a whole, the serve over 10 million survey takers across the globe.

They turn up in almost every search about paid survey sites. While Toluna is one of the most popular options for taking paid surveys, they are not the only show in town.

What is Your 2 Cents: Toluna

It has been accredited with the Better Business Bureau since 1996 and has an A+ rating.  They have had one negative review, and 44 complaints since their BBB file was opened.

It sounds like a lot, but over the course of more than 20 years, it really isn’t much.  It is just over 2 per year average, and each one was addressed by the company.

Some who complained were awarded extra points to help make it up to them, even if the mistake was their own fault and not the company’s.

Some of the information available about Toluna is contradictory, so you just have to be sure and do your own research.

If you are interested in paid surveys, we definitely recommend Toluna, but there are some other great ones as well.

Before we tell you our top recommended best-paid survey sites, here are a few things you need to know about taking surveys.

It Really Is Work

It’s not hard work, of course.  It does, however, take effort.  You have to actually take the time to fill out the surveys carefully and honestly.

If you make the mistake of thinking you can just mark any answer just to get finished and get paid, you are wrong.

Paid survey sites have ways to keep that from happening.  Some of them even give trick questions or ask the same question twice just to make sure you are paying attention.

You Have to Complete Your Profile

Some paid survey sites simply have a profile form.  Others offer profile surveys.  Sometimes you can even earn an incentive for completing your profile.

Regardless, despite how painstaking and boring it is, you have to complete your profile.  This is how they match you with surveys.

The more complete your profile is the more likely you are to be matched with surveys you qualify to take.  This means you spend less time screening out.

Be honest on your profiles.  If you try to fill it out with false information such as demographics or health issues in hopes of getting more or higher paying surveys, it will backfire.

Without further ado, here are our top recommended sites for making the most money possible taking surveys.

Remember also, you are not going to get rich taking surveys.  In fact, it is really hard to even make a living.

That is mainly because the income flow is very inconsistent based on what surveys are out at the moment.

You can make a really nice supplemental income if you work at it and do it right though.