×
Home > survey-reviews > Global Test Market Review: What’s Up With this One?

Global Test Market Review: What’s Up With this One? 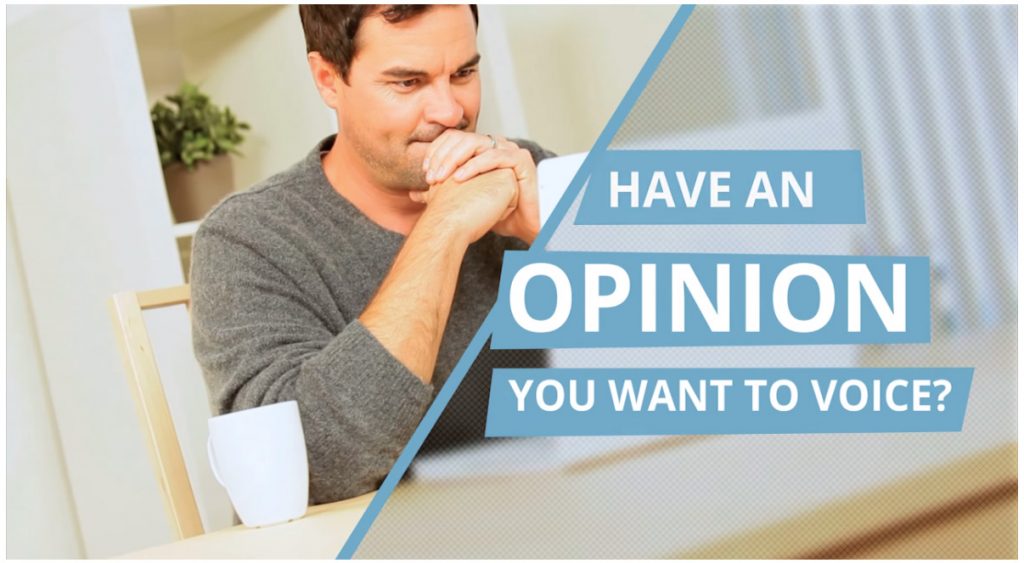 Lightspeed research is parent to multiple survey sites, and one of them is Global Test Market.

They acquired the Global Test Market Site from GMI, which is one of the largest market research firms in the world.

Traced all the way back, this is actually one of the oldest survey companies, and it was one of the first to offer paid online surveys.

They work with companies in over 60 countries.

How do they treat their survey panelist though? The answer, relative to other similar sites, is pretty well. However, there is more you need to know.

How Do I Get Started?

I signed up pretty quickly.  You just enter your name and email address, then answer the standard contact information and birthday questions.

You can use your social accounts to sign up as well if you like to have them connected.  It can make logging in faster.

Then you head on to the profile questions, which just helps them know which surveys are a good fit for you.

You can’t take a cat food survey if you don’t even have a pet, right? These can take a little time, but if you answer them honestly, it will save you time later.

The more details they have about you, the less likely they are to send you surveys you do not qualify for.

This means you will spend less time on surveys that you are only going to screen out of in the end.

How Many Surveys are Available

This varies by specific demographics of course, but most say on average they receive an email two or three times a day letting them know there are surveys available on their profile.

This doesn’t mean you will be able to complete this many surveys, however. As with all survey companies, sometimes you cannot tell that you are not a fit for the survey until you have already answered several questions.

In short, there is no way to know how many surveys you will get to take and get paid for, but most seem to think the number is higher compared to other paid survey sites.

Surveys take an average of 20 minutes to complete.

How Does Global Test Market Pay?

Global Test Market operates on a standard points system similar to what most other survey sites use now.  How many points each survey is worth varies based on a number of things.

Length is not necessarily an indicator of how much a survey will pay.

Most surveys pay between $1.50 and $1.75, which isn’t bad comparatively speaking.  The points are credited to your account immediately after the survey is completed.

One thing that makes this site stand out is that they award 5 points for surveys that you screen out of, while many other sites award sweepstakes entries or nothing at all when you screen out.

The minimum balance to cash out is $50.  In theory, this would mean you would have to complete 20 to 30 surveys before you could cash out.

That could take a while with any site, but at least there seems to be a steady stream of surveys here to help you reach that goal.

The exact amount of time it would take depends greatly on your demographics and what is available, which will change daily. Be aware also that some surveys only pay in sweeps entries and not points.

They use PayPal to pay out cash, and there are also options to redeeming points for gift cards or UNICEF donations.

Once you redeem your points, processing can take up to 5 weeks.

Points expire after three years, or after 12 months of inactivity.  This kind of stinks as many sites do not let points expire as long as you are active.  Three years is a long time though, so just be certain to cash out during that period.

What Else Do You Need to Know?

There are a few reasons we think this is one of the better survey sites out there:

In my initial research, I struggled to find a BBB file for Global Test Market.  If there isn’t one for the survey site itself, I always look for the parent company.

Lightspeed didn’t have one either. I had to dig pretty deep, but I found that Lightspeed is owned by Kantar Millward Brown.

This company has been around for 20 years, and it does have a BBB file.  They are not accredited, but they do have a B- rating.

There are no reviews and only two complaints.  While the details of these complaints are not open to the public, it is noted that one was responded to satisfactorily, and one was not.

This is the reason the rating is B- instead of A+.  While I do not know what these complaints are, knowing that the parent’s parent company has a high rating and few complaints is comforting.

Is Global Test Market a Scam or it is Legit?

They are the real deal, and they are safe.  They don’t ask for money or credit card information.

They really pay what they say they will as long as all the requirements are met, and their contact information is easily accessible.

A site that has been around this long and that has connections to a company with a decent BBB rating can’t be a scam.  They wouldn’t still be here.

This is a recommended site. They have a good number of surveys available, and while they do not pay a ton, they pay more than many other sites.

We always recommend that you sign up for several legit sites to increase your earnings potential, and this one is a great addition to your list.

Online Paid Surveys for Teens: What They Are and How to Find Them

How to Find and Take Safe Online Surveys for Money